Tom Douglas on the Moral Imperative of Livable Restaurant Wages.

Tom Douglas on the Moral Imperative of Livable Restaurant Wages. 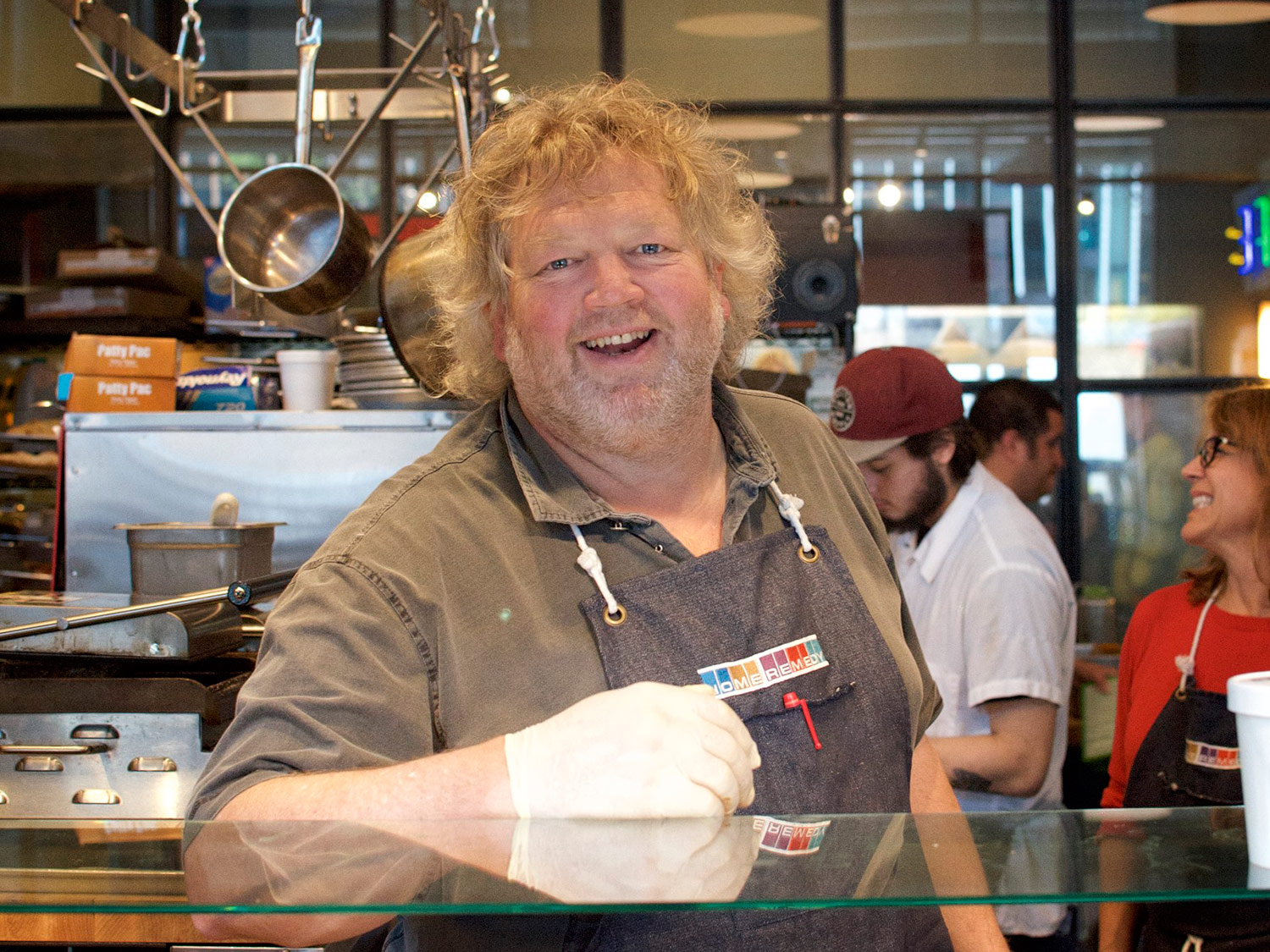 The multiple-Beard-Award-winner and proprietor of 19 Seattle restaurants is whip-smart, even though his mother has never forgiven him for being the only one of her eight children not to go to college. Tom’s also funny, opinionated, and generously spirited. What more could a podcast host ask for in a guest? In this episode, Tom explains why he’s never opened a restaurant outside Seattle (it’s not for lack of opportunities), why he opted to pay his employees a living wage long before it became the law there, and why he named one of his newest restaurants after singer Brandi Carlile.