The Culinary Education of Daniel Boulud

The Culinary Education of Daniel Boulud 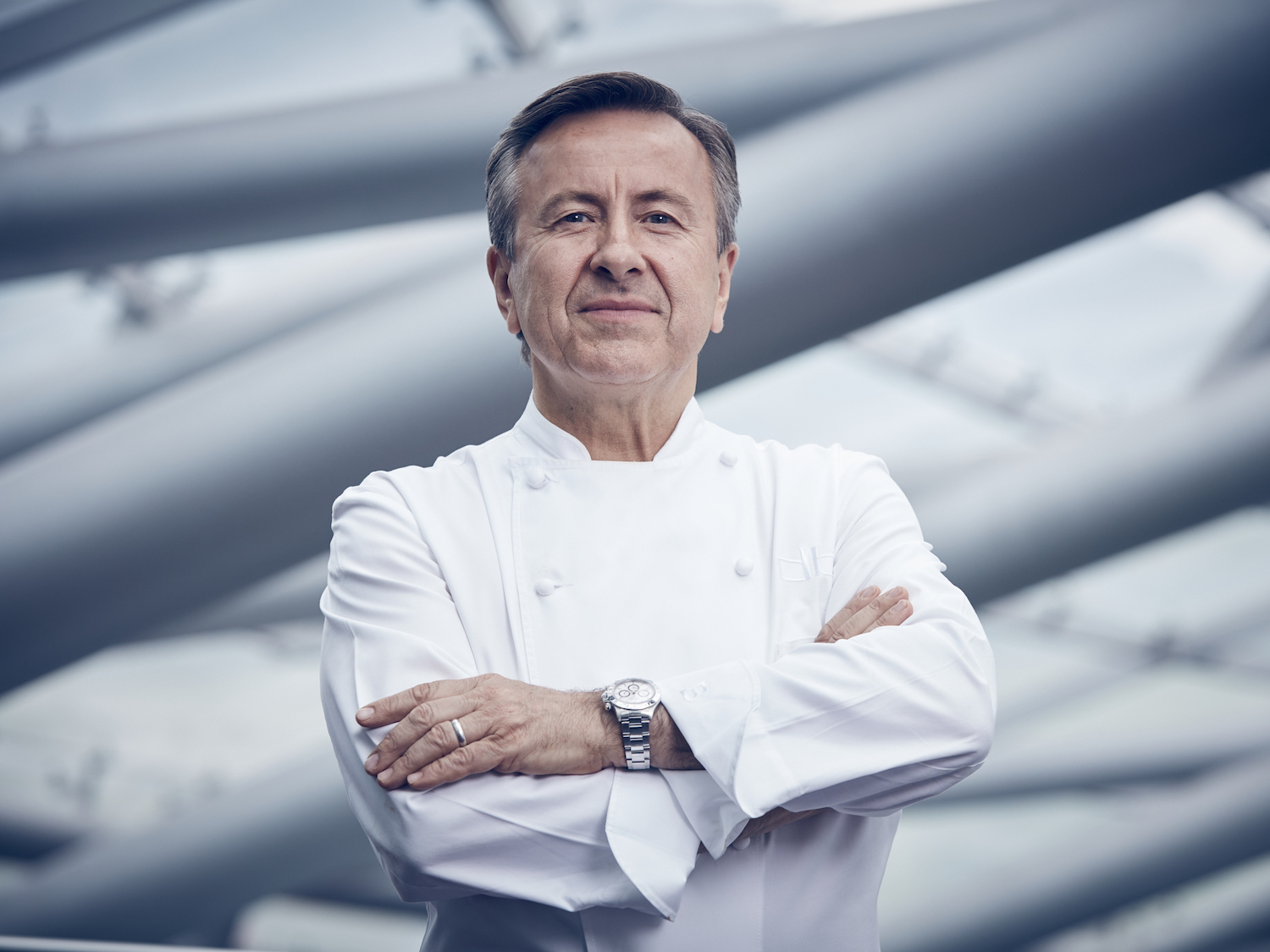 My guest on this week’s Special Sauce is Daniel Boulud, whom I have known for more than 25 years. We first met when Alex Lee, his longtime chef de cuisine and my regular squash partner, asked me to take Daniel on a New York Eats food adventure (Alex now works for über restaurateur Stephen Starr). Over the course of that afternoon, Daniel tasted everything from Nova Scotia smoked salmon and cream cheese on a bagel at Russ & Daughters to superb Polish ham made by Kurowycky and Sons in the East Village (which, sadly, is no longer with us). I found myself in awe of Daniel’s insatiable intellectual curiosity about everything and everybody in the food culture, his devotion to his craft, and his passion for deliciousness. And I think you’ll immediately notice all those characteristics on full display in this week’s episode.

How devoted is Daniel to his craft? He started cooking professionally at the tender age of fourteen—at a Michelin three-star restaurant, no less. A month later he was plucking pheasants and other game birds in a restaurant basement for 14 or 15 hours at a stretch. Did it phase him? Nah, he’d already been doing similar work at his family’s farm outside Lyon for many years.

If you listen to him rhapsodize about learning to make a dish like ecrevisses à la nage (crayfish in a vegetable broth), I promise it will make you hungry. You’ll also hear how well his curiosity served him when he ate a breakfast of tête de veau (calf’s head) washed down with Beaujolais, with many of France’s leading chefs, at the big market at Lyon. That’s quite a breakfast, but, then again, Daniel’s quite a chef.

I hope all you Serious Eaters will listen to, learn from, and enjoy this week’s Special Sauce episode, which is entirely devoted to the culinary education of one of the greatest chefs in the world.