Priya Krishna on Special Sauce: How Indian-ish Came to Be [1/2]

Priya Krishna on Special Sauce: How Indian-ish Came to Be [1/2] 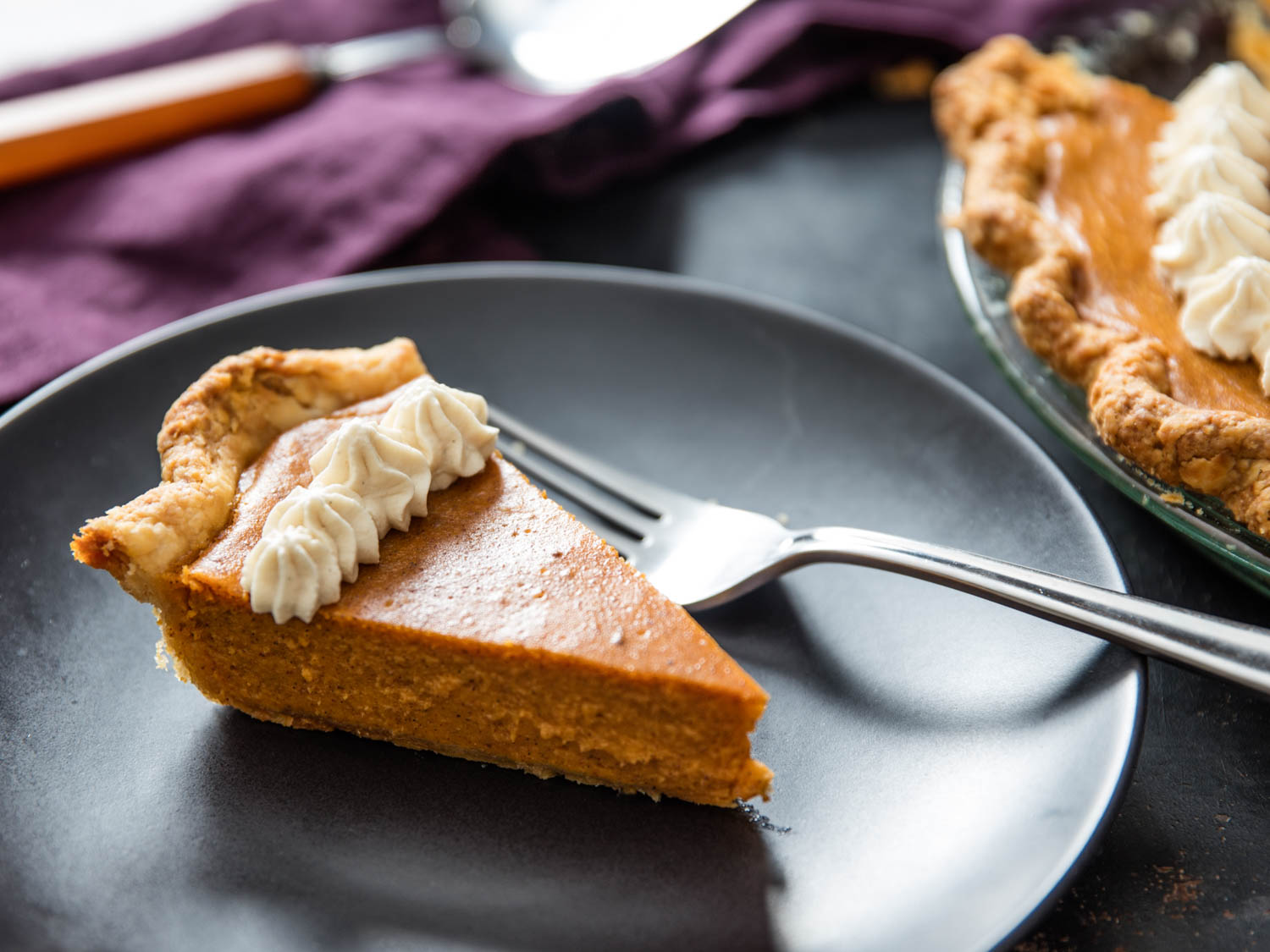 I knew that Priya Krishna, author of Indian-ish: Recipes and Antics From a Modern American Family (I am predisposed to like any book with the word antics in the title), was smart and funny and focused, since I’d read her book. But I still wasn’t prepared for the delightful, incisive, and revealing chat we had on this week’s Special Sauce.

Perhaps the most obvious question to ask was what “Indian-ish” means. Krishna explains that the concept was inspired by her mother and the book’s coauthor, Ritu Krishna, whose cooking Krishna describes as “rooted in Indian flavors, but [it] kind of pulls inspiration from all the foods she was encountering from her travels as a businessperson, to what she watched on PBS cooking shows, to just going out to restaurants.”

The result was a balance between the practical and the creative. Krishna says her mother “had limitless ideas for how flavors went together. She had this amazing intuition, but she also didn’t have time, so her recipes are this perfect marriage of ‘I have all of these amazing ideas, but I’ve got 20 minutes to put dinner on the table, so what do I do?'” It was another editor, and not Krishna herself, who first recognized the potential for a cookbook on that theme- one that would, Krishna says, “dispel this notion that a lot of people have that Indian flavors and Indian food, that making that at home is hard or complicated.”

Before she began her writing career, Krishna grew up the daughter of immigrants in Texas, who were intent on her having a classically “American” adolescence. “I feel like it’s many immigrant parents’ desire, by raising kids in the US, that they will lead different and hopefully better lives than they did. That’s the reason why so many immigrants settle down in a new country. I think that my parents, even though they had these stringent rules, they fundamentally believed that and understood that, and they wanted us to go to prom and go to college, and to have a college experience. They turned a blind eye but knew that my sister and I went to parties, and they were okay with that because they were like, ‘This is part of being an American kid.'”

We saved most of our discussion of Indian-ish for the second half of our interview, but to hear why Krishna calls the Richard Gere/Jennifer Lopez vehicle Shall We Dance? one of the most important movies of our time, and learn how she turned Cracklin’ Oat Bran and baked sweet potato into dessert for a column she wrote on dining-hall hacks while at Dartmouth, you’ll have to check out this week’s- there’s no other word for it- delightful episode of Special Sauce.