Missy Robbins on Not Worrying About Stars

Missy Robbins on Not Worrying About Stars 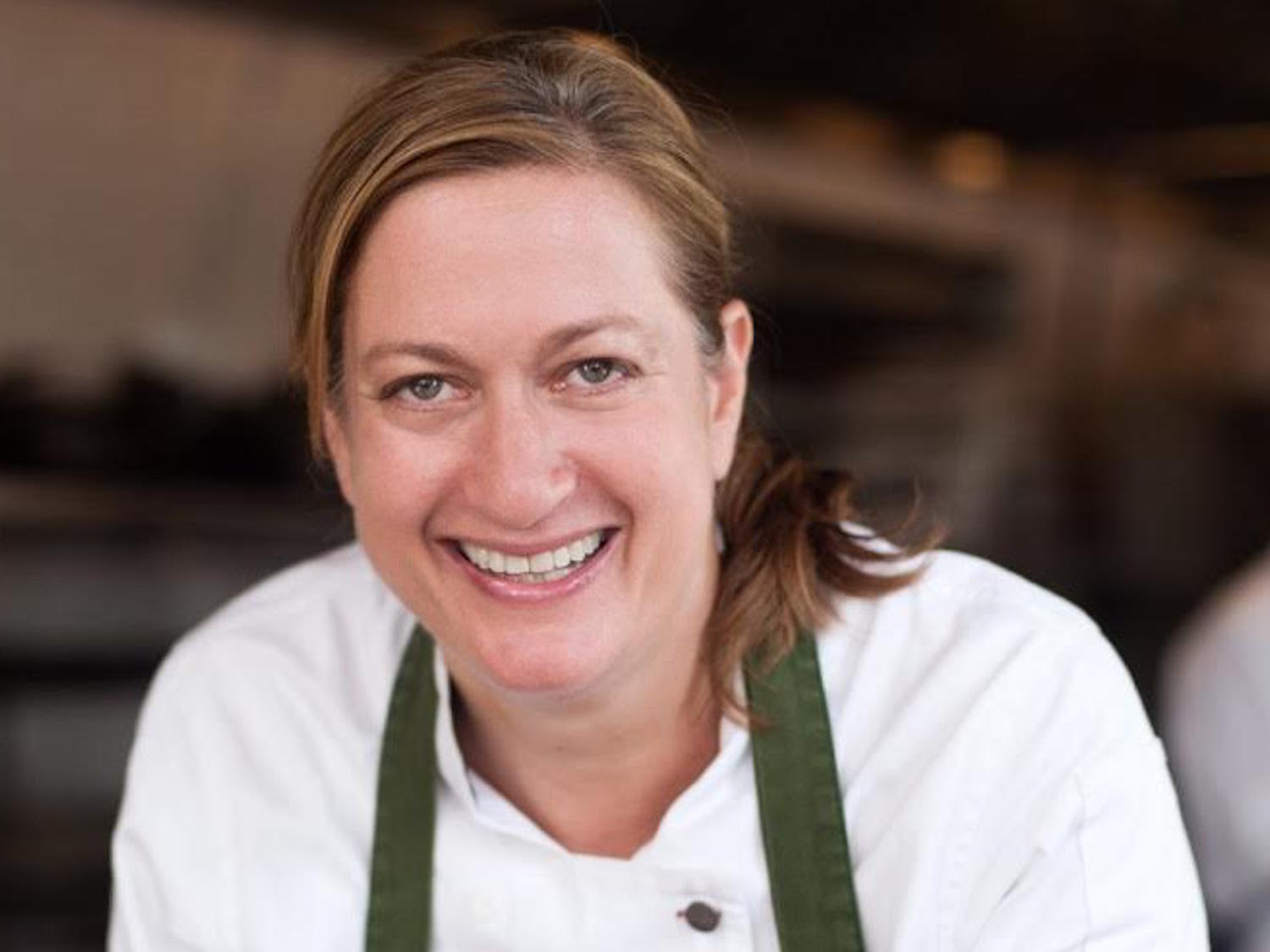 I call part two of my interview with Missy Robbins “The Comeback Episode,” because we learn what happened when Missy returned from her self-imposed hiatus from her career as a chef. Missy delves into how the time away helped shape her personal philosophy and, inevitably, the development and opening of Lilia, her much-lauded Italian restaurant in Brooklyn and her first as a chef-restaurateur. Contrary to prior emphasis on garnering accolades and critical acclaim, Missy says she wanted Lilia to have no part in striving for Michelin or New York Times stars; she just wanted to cook great food. And, glowing reviews, while good for the ego, are besides the point now. The mantra she tells her staff? “Let’s welcome people into our home and make them feel great when they leave here, and let’s make them crave the food.”  A laudable goal, don’t you think?