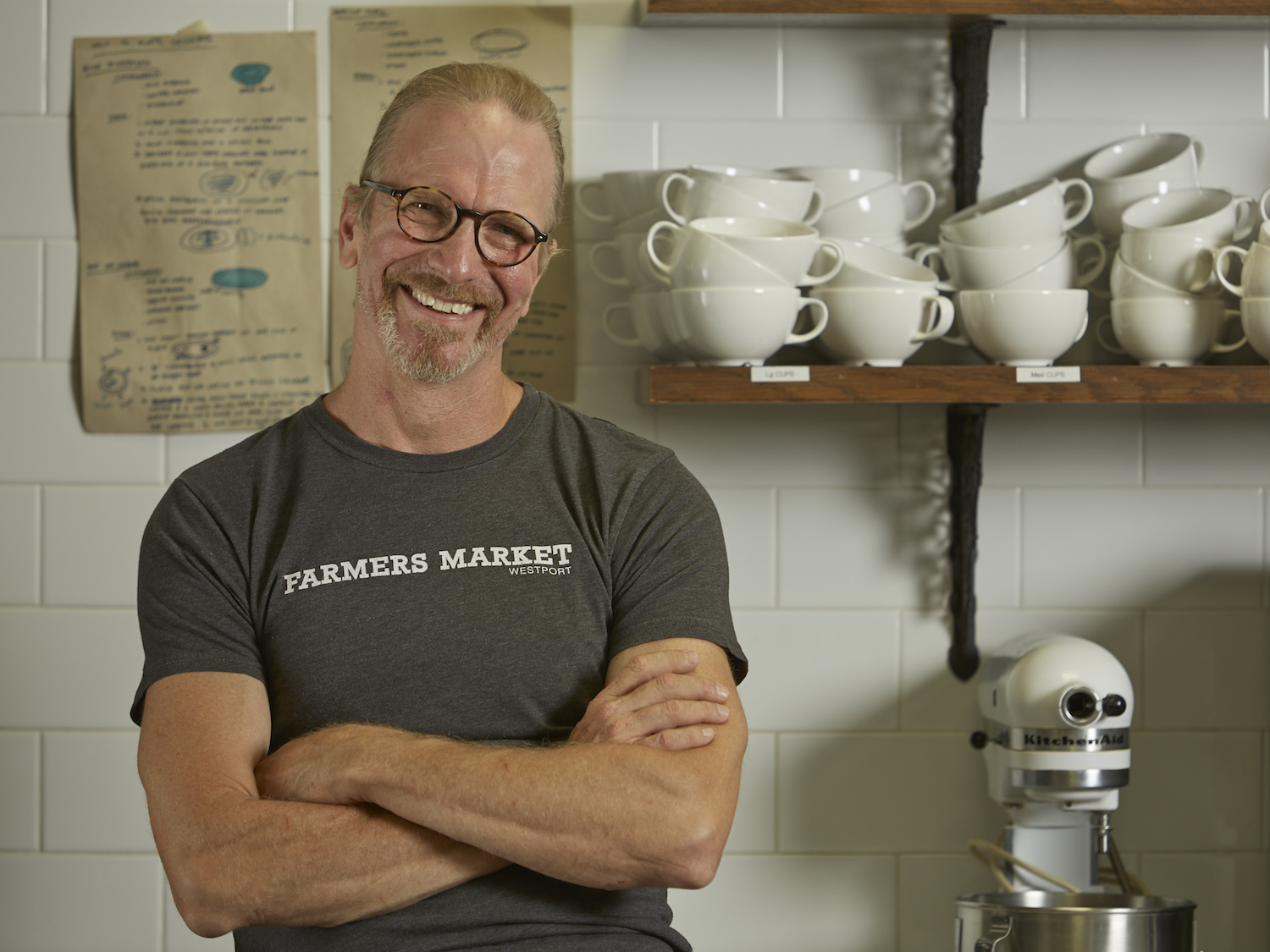 This week on Special Sauce, I have as my guest my old friend, Michel Nischan, the three-time James Beard award-winning chef, author, and food equity advocate. Michel’s a busy guy. Between his work as the founder and CEO of Wholesome Wave, which aims to increase affordable, healthy food access for underserved consumers, and his work with the Chef’s Action Network, which he co-founded, he doesn’t have a lot of free time, so I’m delighted that he had the time to join me.

Michel has had a long and storied career, so we’ve broken up the interview into two parts. This week we focus on his origins, and how he went from being a broke, teenager playing music with some legendary names–think The Edgar Winter Band and Rick Derringer–to becoming a kind of savant line cook, due to ample exposure to good cooking at home. At his first job at a truck stop diner, he took one look at the griddle and all the breakfast meats and proposed to the owner that they make biscuits and gravy from scratch. “The guy thought I was stoned or something.”

From there, he worked his way through a number of kitchens in the late 1970s and the ’80s, moving every time he was given an incremental wage increase. “Two bucks more an hour in 1979 is like, wow. Sold.”

But it wasn’t until he started cooking at Heartbeat in New York City that he connected all the disparate elements of his life and career and began producing food that was way ahead of its time; healthy, yet still tasty. I do hope you take the time to listen to Michel’s incredible story–particularly since he embodies the ideal of chefs who care about the people they cook for. And this week is just about his restaurant career; next week we’ll get into how he’s trying change the world.