Michel Nischan on Butch Cassidy and the Fight for Good Food

Michel Nischan on Butch Cassidy and the Fight for Good Food 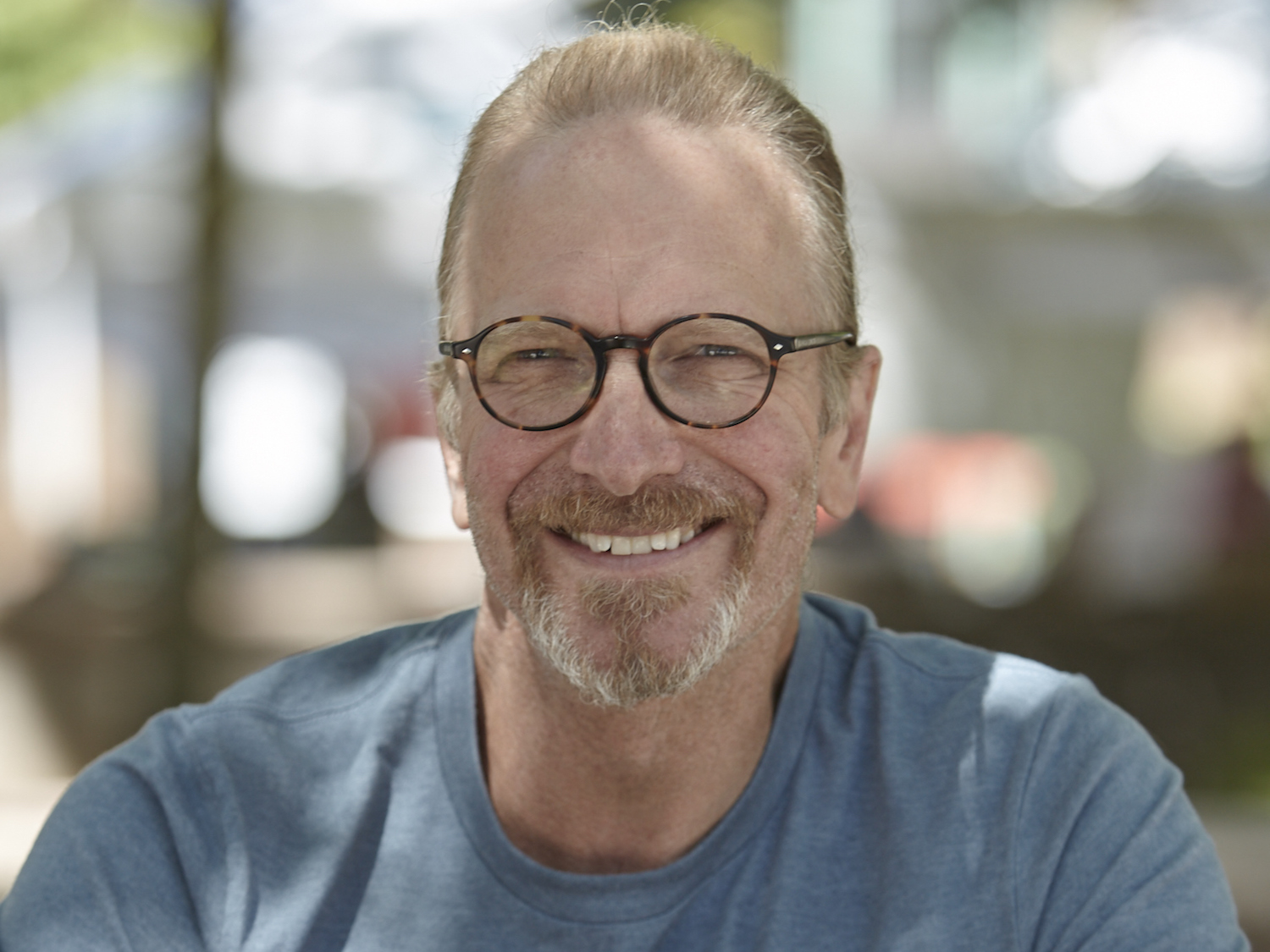 Last week’s episode of Special Sauce ended with Michel Nischan and I discussing his groundbreaking restaurant, Heartbeat, and his efforts to serve food that was healthy and actually delicious.

This week we pick up where we left off and talk about how leaving Heartbeat led to Michel becoming a trailblazing sustainable food consultant for major airlines, hotel groups, and corporations looking to develop healthier menus by sourcing better, organic ingredients.  It was this consulting work that led him to develop a friendship and partnership with the late actor, entrepreneur, and activist, Paul Newman, with whom he operated the former farm-to-table Dressing Room Restaurant in Westport, CT.  Michel and Newman hit it off, in part, because Michel hadn’t seen any of his movies. “One day he finally said, ‘Have you seen any of my movies?’ I said, ‘I’ve seen Butch Cassidy and the Sundance Kid.'” Newman looked at him a moment and then replied, “I knew I liked you for a reason.”

Newman also served as the catalyst for Michel to found his remarkable nonprofit, Wholesome Wave, the goal of which is to increase access to healthy, locally and regionally grown food in underserved communities. Michel discusses the nonprofit’s remarkable growth, and describes—with much-deserved pride—its accomplishments, like influencing the 2014 Farm Bill for the better. There’s a whole lot more to our discussion, including Michel’s thoughts on ways to get involved in fighting for iamportant food policy issues, and of course the usual grab-bag of Special Sauce questions. I do hope you listen; Michel is doing admirable work.