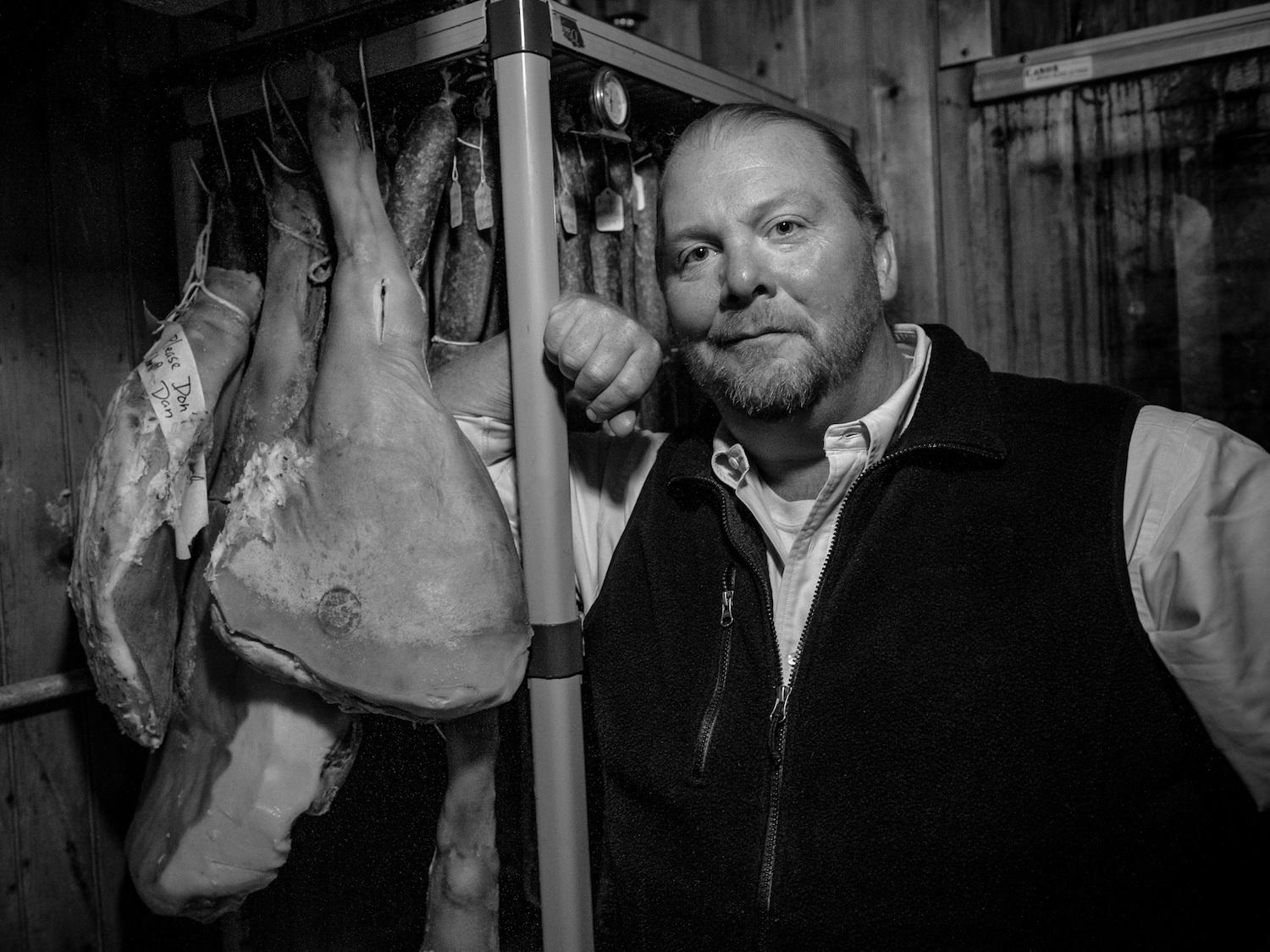 I have been dying to get Mario Batali, whom I have known for more than a quarter century, on Special Sauce since I first dreamed up the idea for our podcast, more than a year ago. And, when all you serious eaters listen to Mario on this week’s episode, you’ll know why. The man is funny, smart, hyper-articulate, and both thoughtful and thought-provoking. Mario has so many interesting things to say—enough that we had to make this interview a two-parter. Next week, we’ll delve into his accidental television career and chef-restaurateur stardom.