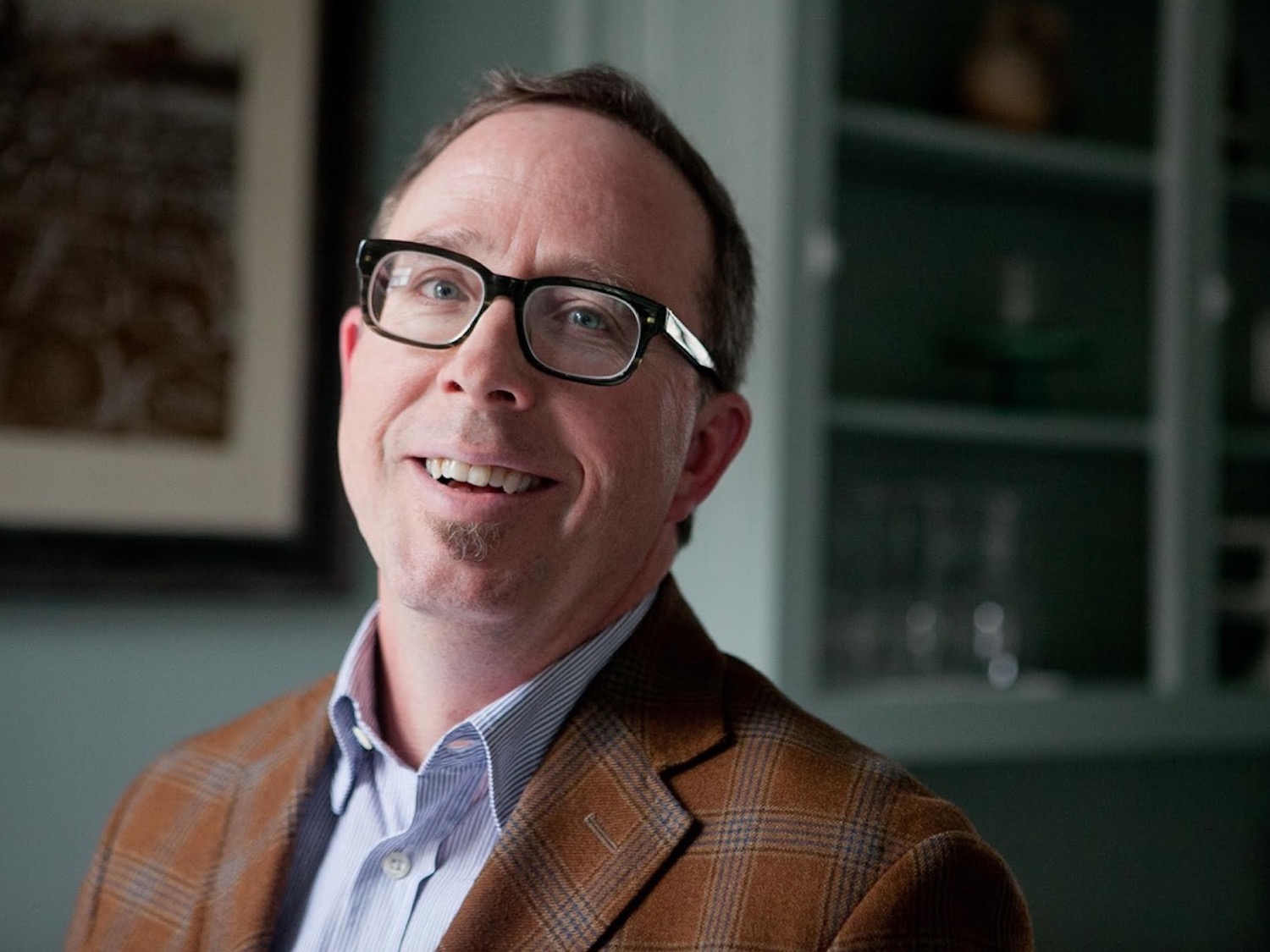 This week on Special Sauce my guest is the great Southern food chronicler John T. Edge. I’ve been discussing food as seen through the lenses of race, class, and ethnicity with John T. for almost 20 years now (no one, not even his wife, calls him just “John”). So when I heard that his magnum opus, The Potlikker Papers: A Food History of the Modern South, had been published, I knew it was the perfect excuse to continue our discussion, but with both of us miked up.

As usual, John T. has plenty to say regarding the issues he has devoted his life to writing about. He describes his work as a kind of settling of debts, particularly with those who have given so much to him, even as they remained nameless. As he says, “The South is a place to parse out racism and its impact. I grew up not knowing the name of the BBQ pit masters who worked the pits at my favorite place just down the road. I loved Miss Colter, the owner, I can tell you what her face looks right now, I can picture that kind of serious gray curls on top of her head. But I don’t know the names of the men who actually cooked the BBQ I grew up loving. And that recognition has driven me throughout my career as a writer.”

Check out this episode of Special Sauce, which is, in the best Southern tradition, drenched in both redeye gravy and provocative notions, thanks to my friend John T. And tune in next week when he and I take a deep dive into The Potlikker Papers, which is a must-read for all Serious Eaters.