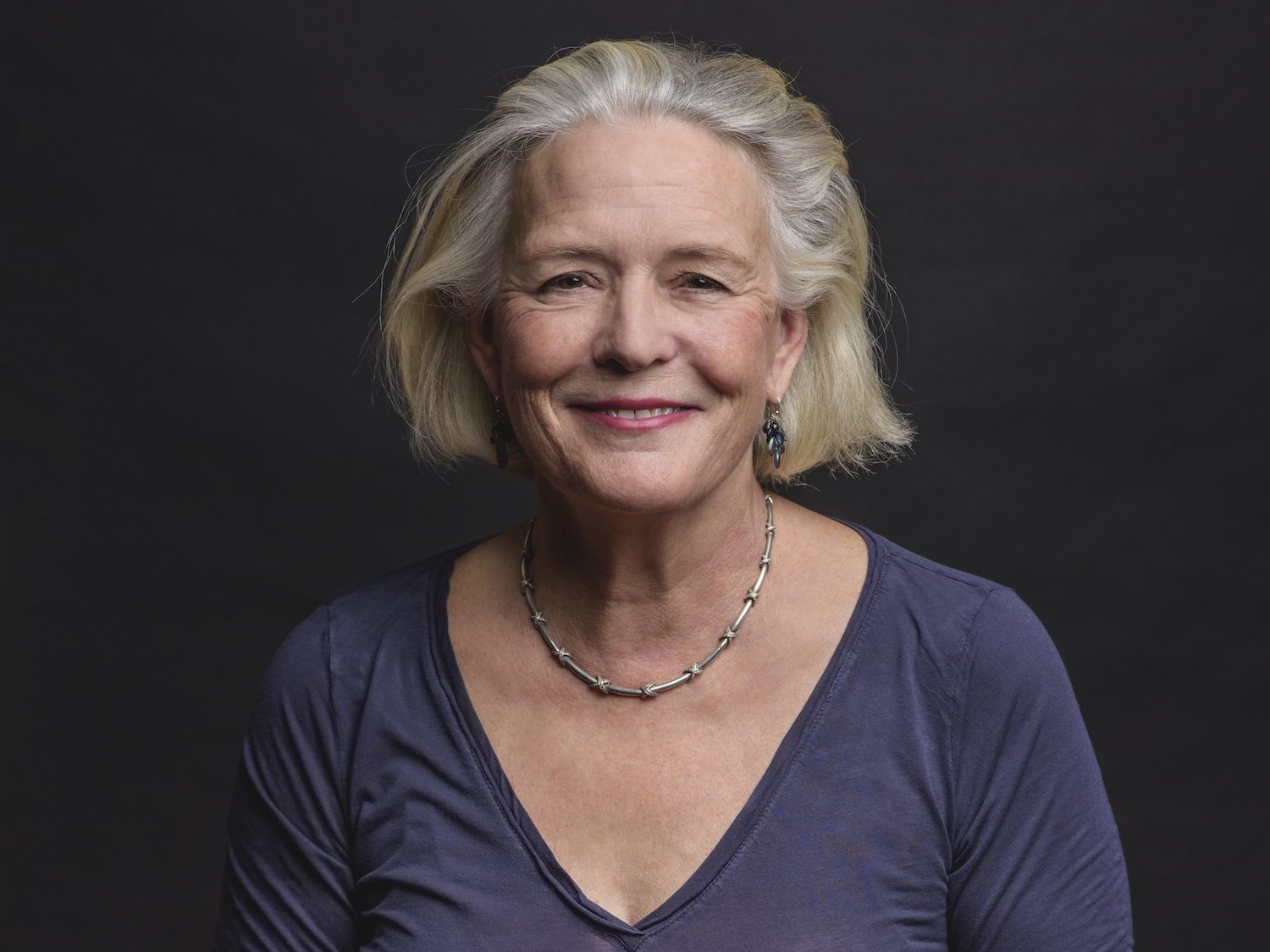 Here’s how the delightful and brave Jenny Allen describes the food at her family table in Part 2 of her Special Sauce interview: “Such bad food…and so little of it.”

As that quote can attest, you can be sure there’s no shortage of pithy insights or jokes as Jenny and I talk about everything from the food at gallery openings (“Please, don’t invite me to an art opening with the only food being peanuts….I resent that. Terrible. How hard is it to get a little cheese and crackers there?”) and our shared love of Mounds bars to the topic of eating alone as a woman, which she writes about in her new book Would Everybody Please Stop: Reflections on Life and Other Bad Ideas: “A lot of women are shy about going out to eat alone. They think they look needy or sad, or they just feel unprotected or something. I don’t feel that way.”

We also managed to talk about subjects other than food, such as the way Jenny has watched in amazement as her actor-playright-television writer daughter Halley Feiffer has fearlessly blazed her own creative path with no hesitation. For those unfamiliar with her work, by the time Halley turned 21 she had already starred in The Squid and the Whale and won the National Young Playwrights’ Contest. Since then, Halley has had her plays produced in leading theaters all over the country, has starred on Broadway, and has written for Mozart in the Jungle. Jenny wants someone to write a book about mothers and daughters in terms of the work they do in large part because she thinks that the fearlessness she sees in her daughter is echoed among her peers. “I feel like, among my friends, more than several of our daughters are doing the things that we do, only sooner, better, braver,” Jenny says. “It’s just wonderful to watch.”

Just as it is wonderful to listen to Jenny Allen talk about anything at all–it’s a treat that Serious Eaters won’t want to miss.