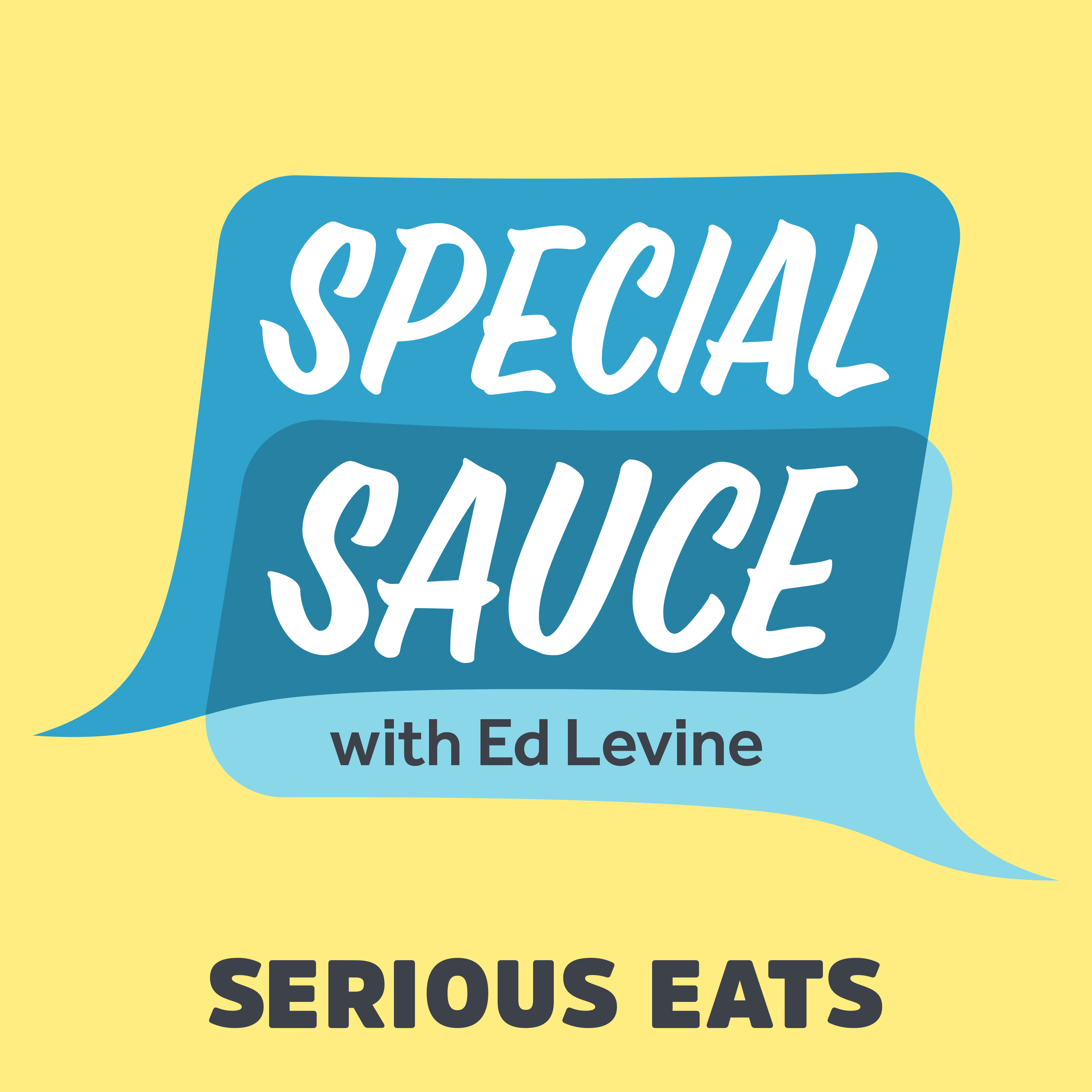 When I first met her more than a decade ago, Gail Simmons was no television personality. She was the not-at-all-lowly assistant to Jeffrey Steingarten, the feared and revered Vogue food critic. (And she had to survive a ridiculously arduous interview process to get there, which included wine tasting, a pop quiz about sushi, and translating a Ferran Adria text from Spanish and a Pierre Hermé recipe from French.)

There’s so much more to Gail than just the charming Top Chef star, but it’s fun to hear about how she became a reluctant—but grateful—television personality. On this week’s episode of Special Sauce, she also reveals the contents of her desert island fridge and the menu for her last supper (which I desperately want to be invited to). I can promise that both will make your mouth water.