Eater Cofounder Ben Leventhal on the Early Days of Web 2.0 [1/2]

Eater Cofounder Ben Leventhal on the Early Days of Web 2.0 [1/2] 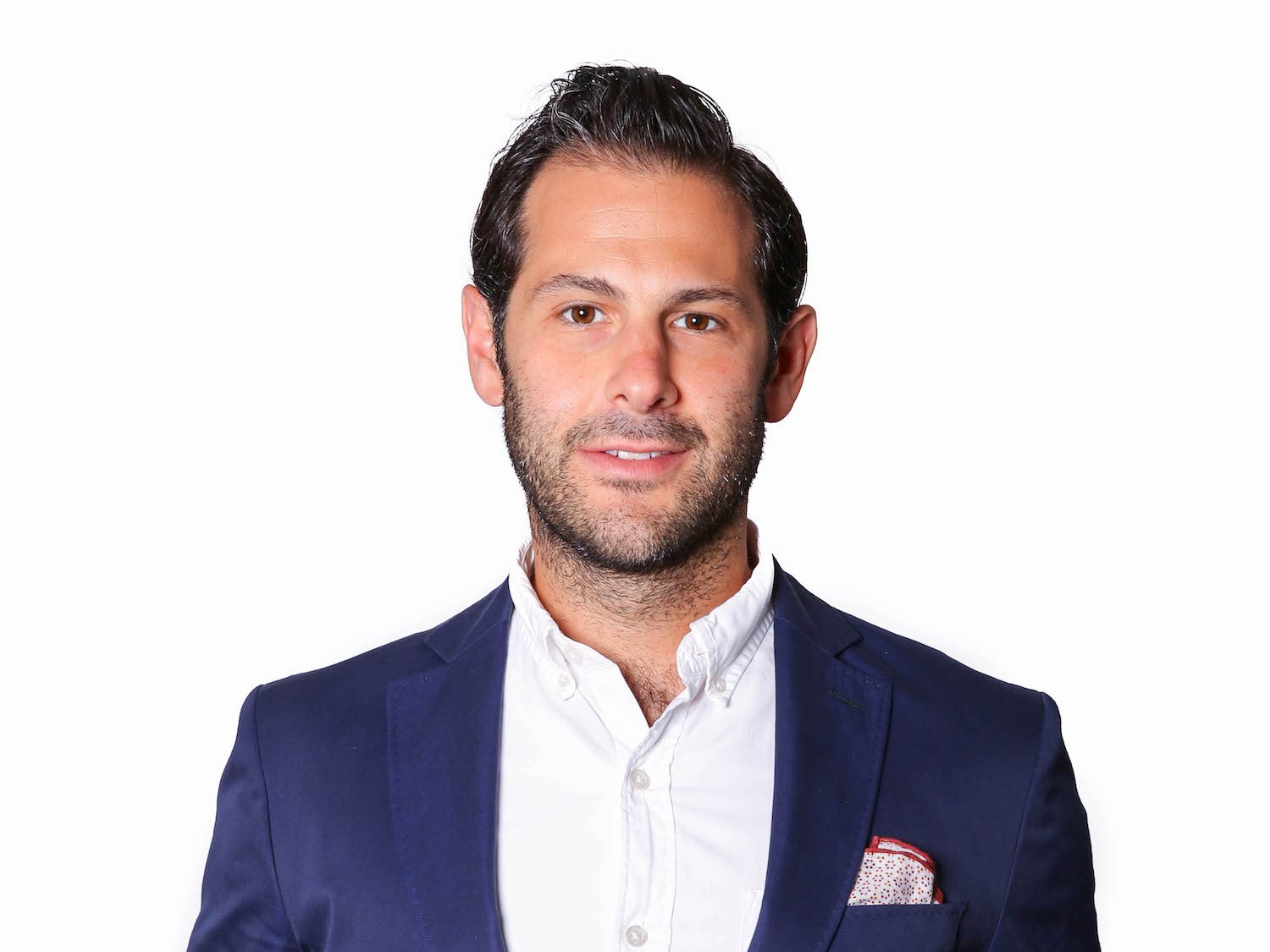 The members list of the non-existent Digital Food Entrepreneur’s Club would be quite small, but it would have to include Ben Leventhal, who is both this and next week’s guest on Special Sauce. Ben cofounded Eater in 2005 and is now one of the cofounders of Resy, the popular restaurant reservations app. On this week’s episode, he and I reminisce about the good and bad and definitely crazy old days of both Eater and Serious Eats. And even though we really weren’t direct competitors then (or even now), it was fun to talk about the battle scars we both suffered in the early days of what was called the Web 2.0 era.

I love what Ben has to say about risk: “I think risk tolerance has got to be one of the three most important things you need as an entrepreneur. I think you have to be willing to take risks. You have to have a real understanding of what you’re good at and you should take risks on the basis of what you’re good at, and you need enough self-awareness to know what’s not going to work. And, as Ben and I discuss, you have to have a real optimistic streak. As he puts it, “You’ve got to have a strategy to get through those days where it looks like it’s the last day.”

If you love to go to restaurants (and who doesn’t?) or you’ve ever thought about taking the entrepreneurial leap into a food-related digital business, this episode of Special Sauce is made especially for you.