Chris Bianco, the Pizzaiolo With a James Beard

Chris Bianco, the Pizzaiolo With a James Beard 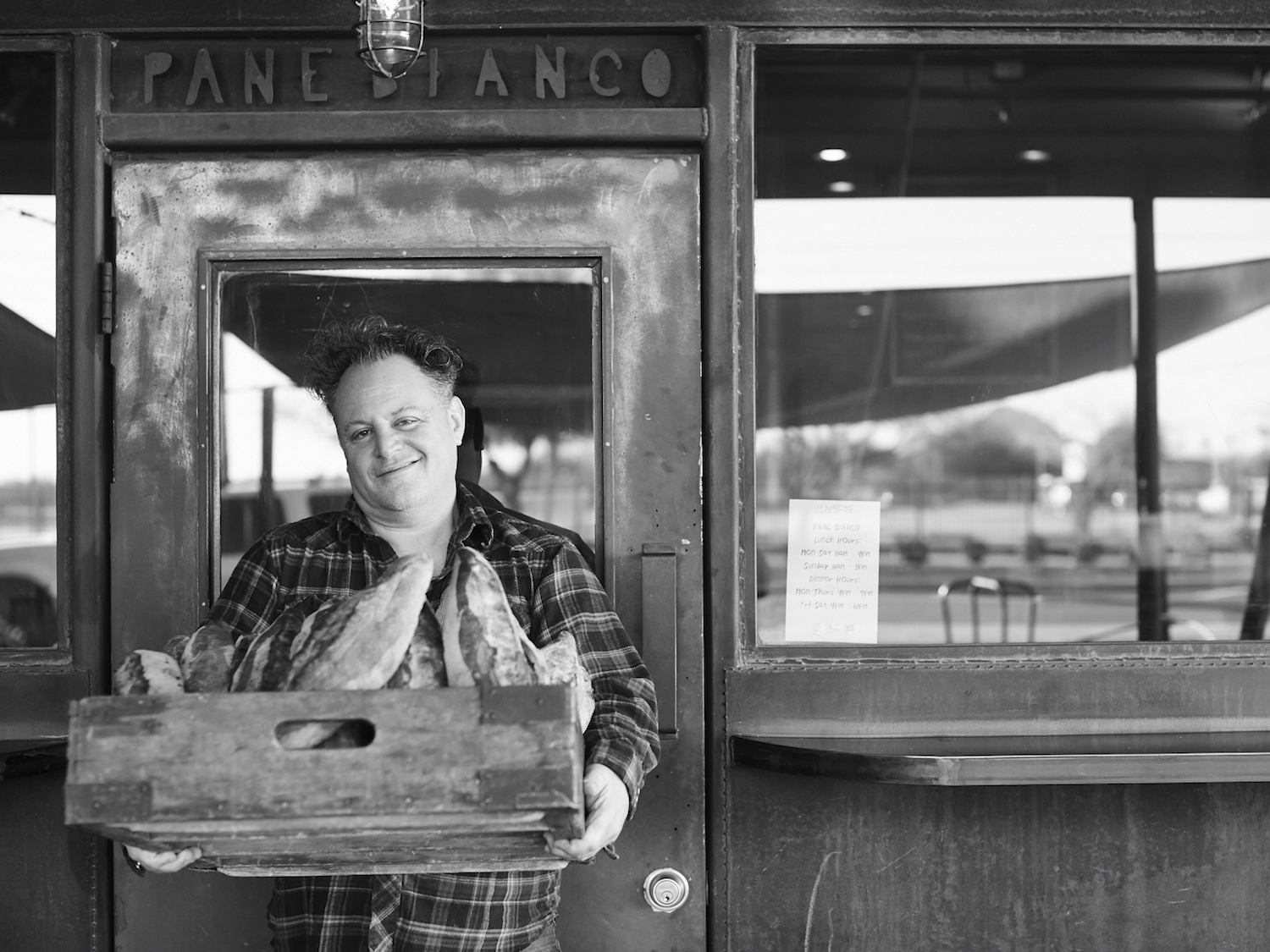 In part two of my far-ranging conversation with chef, pizzaiolo, and pizza poet laureate Chris Bianco, we talk about so many things, including his reaction to winning the James Beard Award for Best Chef Southwest in 2003. He was the first and only pizza chef to win a regional award. Chris was surprised, to say the least. “I’m incredibly grateful for any recognition from peers,” he says, but he also notes that it was unsettling. “I was uncomfortable with it because I never believed in the the best of anything…I’m just a guy that went to work., and I’ve been fortunate and I’ve worked hard…It was very humbling and I was very grateful, but it was probably the first time when people came to check me out instead of eating, which kind of broke my heart, you know?”   Chris also reluctantly discusses his very public lifelong battle with asthma, which he credits with keeping him grounded as it gave him “a sense of mortality.” But his choice of profession and his work ethic exacerbated his condition. “After years of breathing and inhaling flour, it gave me…they called it like a baker’s lung kind of a thing.” A doctor gave him a rather explicit warning: “Hey, man, you might want to redirect your energies if you want to hang around.”    So Chris stepped away from the oven and set out to achieve the same balance in his life that he had achieved with his transcendent pizza. He started growing and canning delicious tomatoes with two partners. He got married and started a family. But working the oven, which he mans like a ballet dancer, still holds a special allure for him: “I worked a double shift on Sunday. One of my guys went on vacation. And it was great fun for me, and I loved it so much to be at the oven. I just can’t do it 18 hours a day, seven days a week anymore.”   What would he do for his last supper? Chris says he’d eat cheese (maybe a Stilton) and crackers accompanied by a great bottle of wine, by himself. As for what would happen all over the world on Chris Bianco Day, there was laughter in his voice when he said, “Probably people are writing their mayors right now saying, “Who okayed this?”