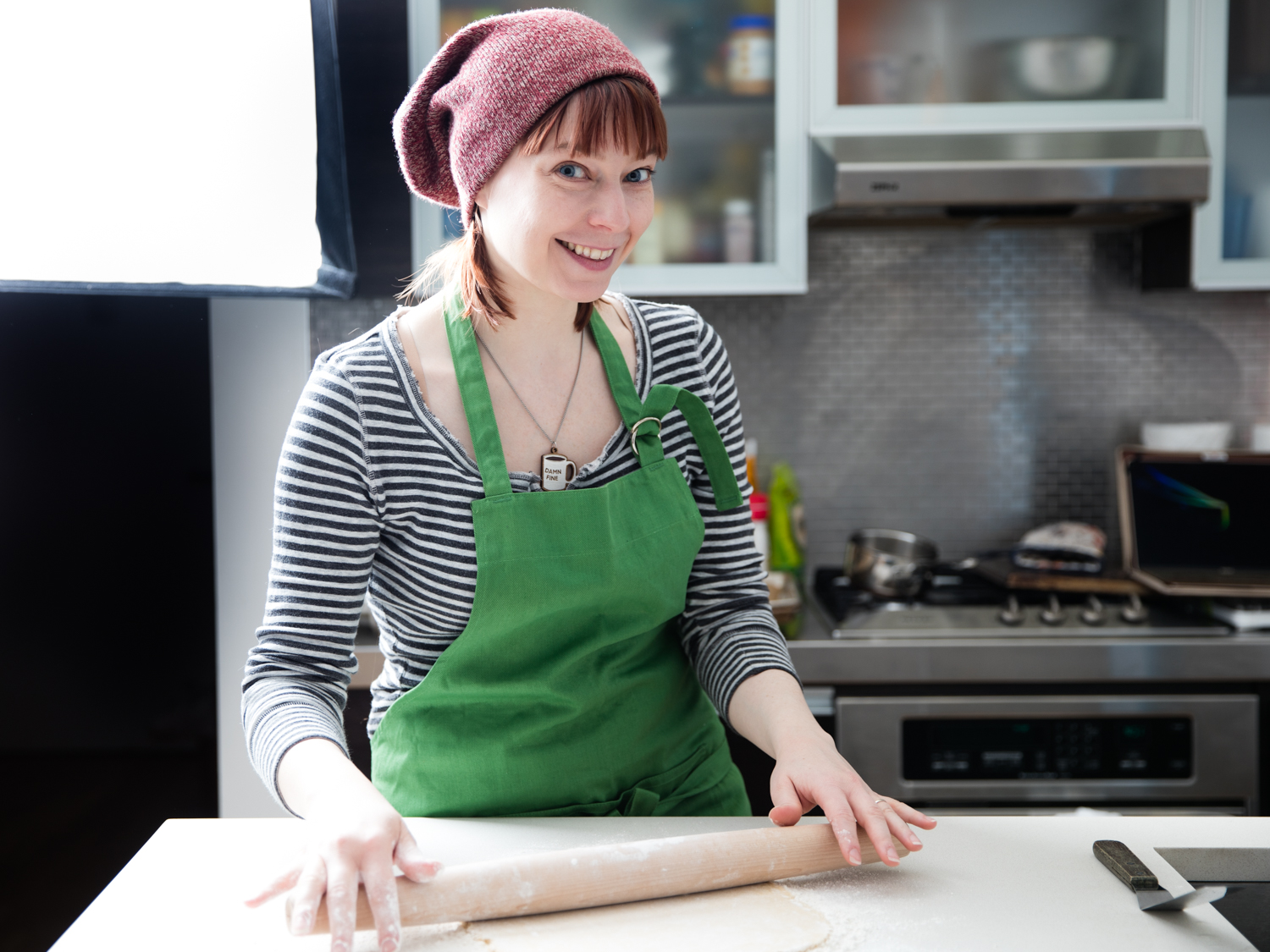 Our first Call Special Sauce with Stella Parks was so nice, we decided to do it twice. Leah from DC wanted to come up with ideas for baked goods that “would just really light people on fire” at her daughter’s school’s bake sale table—in a metaphorical sense, that is. Both Carol from Connecticut and Kelly from Massachusetts had holiday pie questions, which Stella deftly handled, advising on blind baking, the best fat to flour ratio to keep moisture at bay in a dough, and highlighting salt’s role in effective browning.   We also talked about the notion that there are “cake people” and “pie people” in this world. Stella doesn’t buy it: “I think it’s a false dichotomy that’s meant to pit us against ourselves. There is cake, and there is pie, and there is room for both in our hearts.” I love the way Stella humanizes almost everything in the baking universe.    Want to learn more, including how Stella’s “Danger Brownies” got their name? You’re just going to have to listen. Happy holiday baking, Serious Eaters.