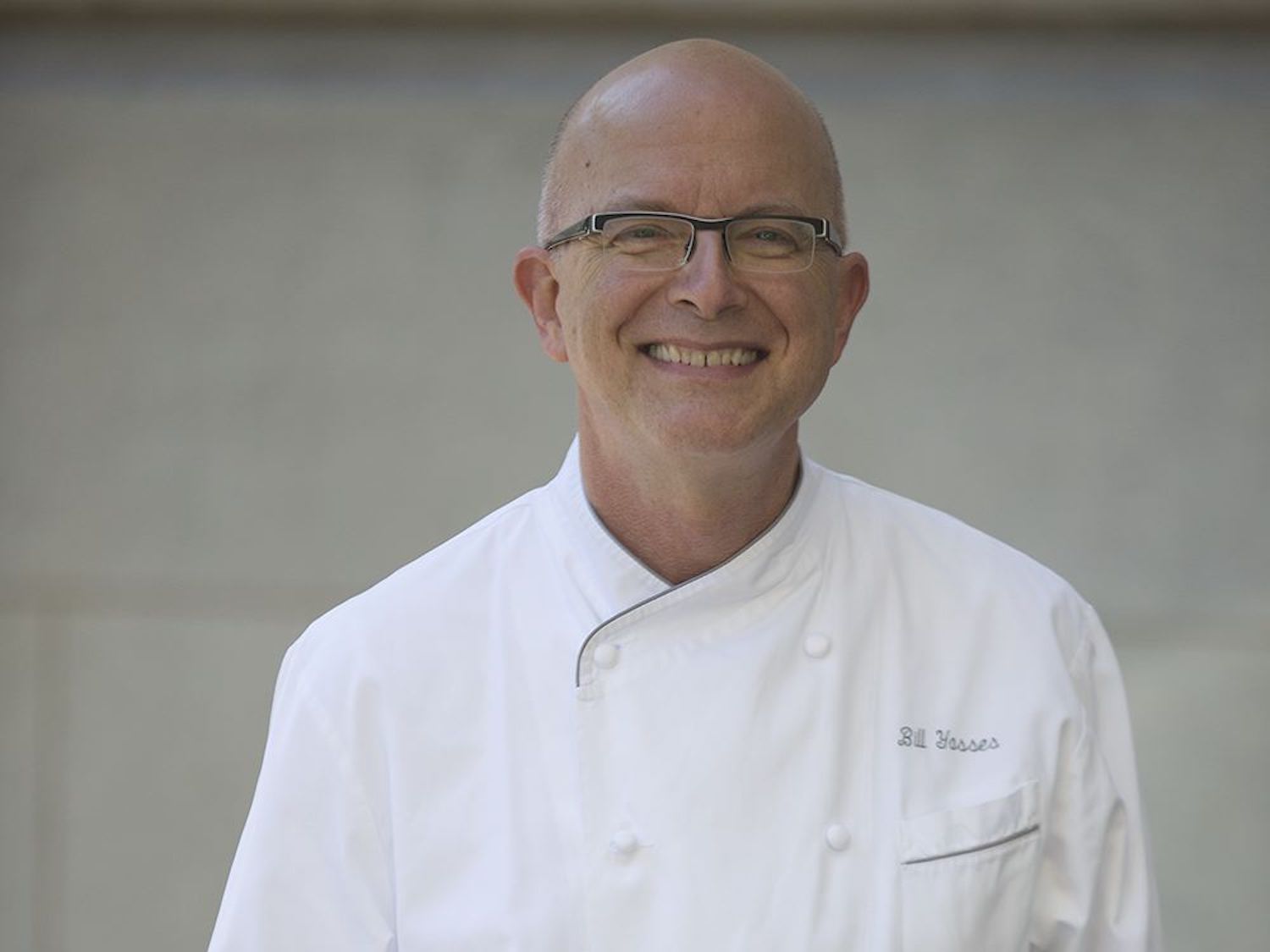 This week’s guest on Special Sauce is Bill Yosses, who was the White House pastry chef from 2007 to 2014 and is the author of the just-published The Sweet Spot: Dialing Back Sugar and Amping Up Flavor.

Bill isn’t your (White House) garden variety pastry chef: He’s a James Beard Foundation Who’s Who inductee, and he’s given lectures on science and cooking at Harvard. He’s also the founder of the Kitchen Garden Laboratory, which uses science to teach children about healthy cooking.

Even though Bill is extremely discreet, I did get him to spill the beans about former President Barack Obama reprimanding him for making such delicious pie. “The first thing that President Obama ever said to me… We had all gone to meet him in the East Room, and so we were all circled around the outside of the room. He’s going around, shaking hands with everybody. We had already served some desserts, so I was sort of standing there, ready for his accolades. He comes around and says, ‘Oh, the pastry chef. You make the pies.’ ‘Yes, sir.’ ‘Stop making so damn many pies.’ ”

Bill’s a born Serious Eater and a worthy guest on Special Sauce, and I’m sure you all will agree. Be sure to catch him in a couple of weeks, too, in part two of our conversation.