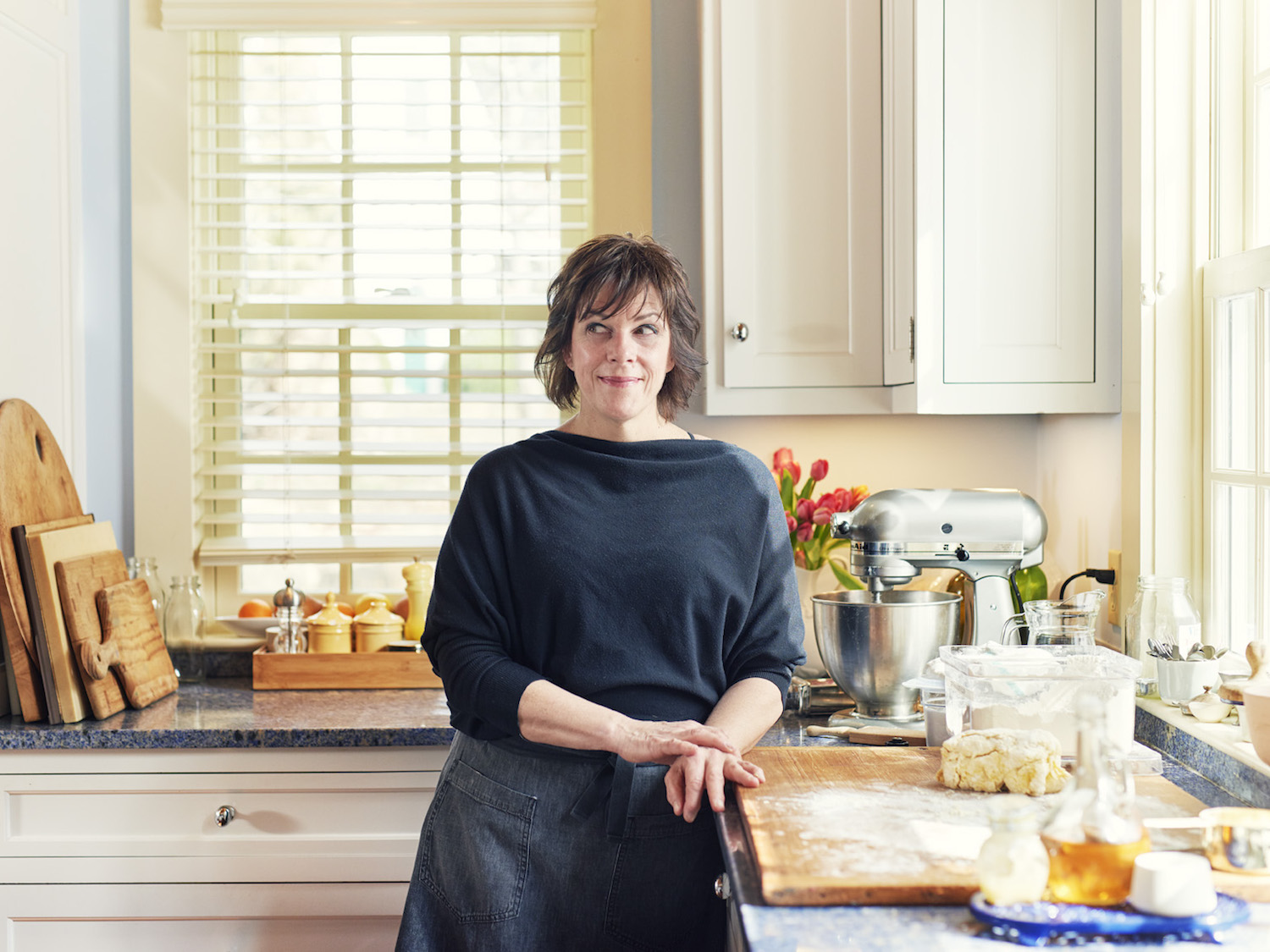 Boston-based chef-restaurateur Barbara Lynch has had an eventful year. First, her memoir, Out of Line: A Life of Playing with Fire, was published; it’s a moving, brutally honest, no-holds-barred account of her hardscrabble upbringing in a South Boston housing project. And then Time magazine named her one of the 100 Most Influential People in the World. Since I couldn’t put down her book and I rarely get to talk to people on Time’s list, I had to have her on Special Sauce. And she didn’t disappoint.   Here’s Barbara on why compliments from diners about her food endeared her to cooking: “I think I tried to please my mother her whole life. I would never get a compliment so it’s kind of like when you get a compliment, it makes you feel good.”   Here she is on why her childhood was so chaotic and problematic: “I think my mother had her hands full, basically. She raised all six of us without a husband. She slept with the police radio to know when her kids were arrested or not.”   And here she describes the question that is at the heart of Out of Line:  “How did I get from point A to point B without a high school education or any education whatsoever? Now look at me. I’m still in shock, especially with the Time 100. That just floored me. And then seven successful restaurants? I thought I’d always own a sub joint.”   The story of how Barbara Lynch, street urchin, became Barbara Lynch, James Beard Award-winning chef-restaurateur and restaurant empire builder, has to be listened to to be believed. As a bonus, you’ll get to hear all the head-shaking details I left out.

Special Sauce with Ed Levine is part of the Dotdash family.