Author Rick Bragg on His Mom, the Best Cook in the World [1/2]

Author Rick Bragg on His Mom, the Best Cook in the World [1/2] 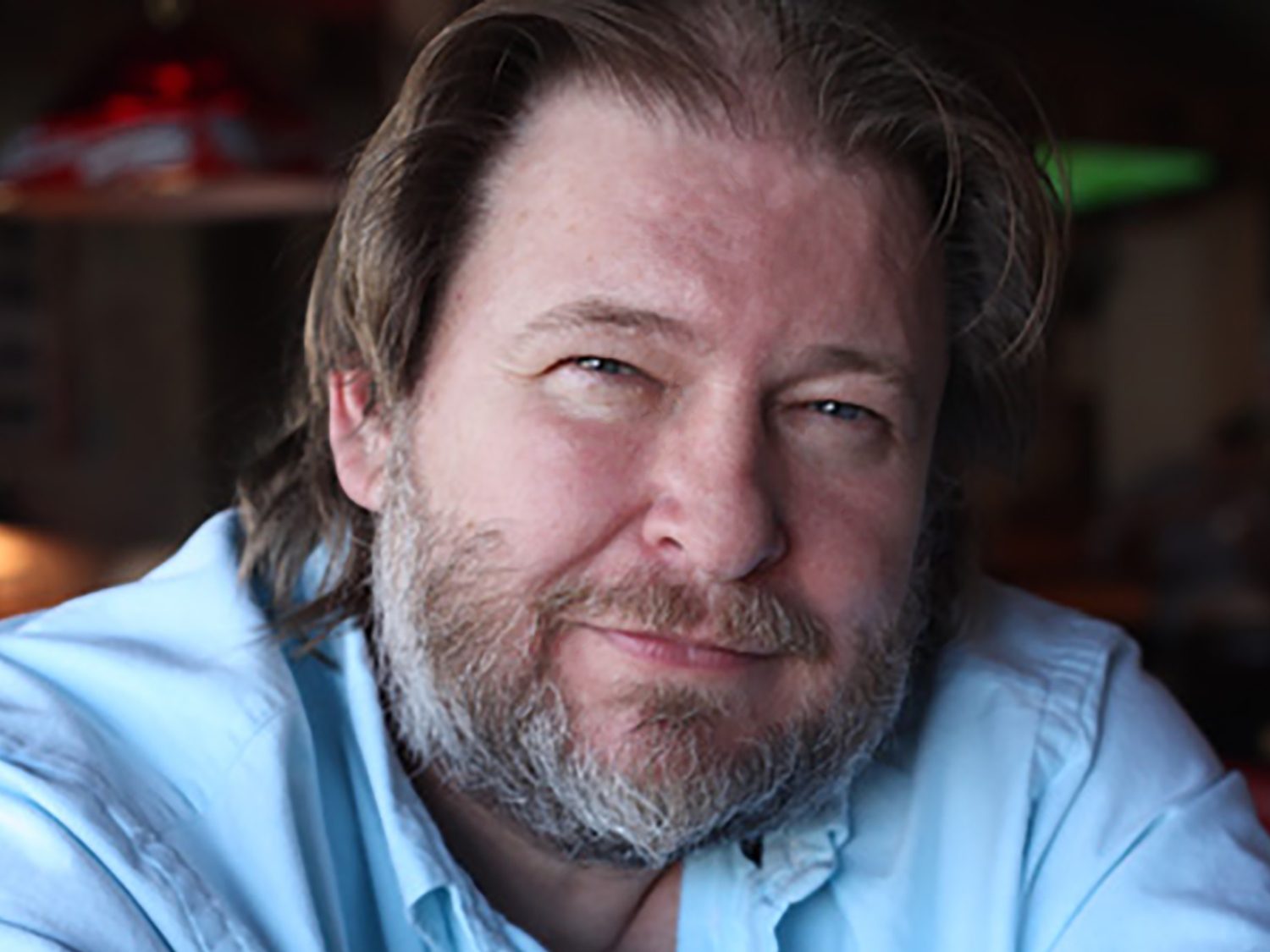 We don’t often get a chance to have a Pulitzer Prize-winning journalist on Special Sauce–Jonathan Gold was the first–so I jumped at the chance to have Rick Bragg, one of my favorite writers of all time, on the podcast. Of course, Rick isn’t known as a food or a cookbook writer, but his new book The Best Cook in the World: Tales From My Momma’s Table, is both an incredibly evocative portrait of his mother and a collection of his mother’s recipes.    Parts of the book read like poetry, so I asked Rick to read one of my favorite paragraphs to give readers unfamiliar with his work a taste of what they’ve been missing: “I did not know then like I know now that my momma never ate until we were done, or maybe I did know but was too young to understand why. I did not know then that she picked all the meat out of the soup and stew and put it on our plates. I did not hear her scraping pots, pans, and skillets to make her own plate after her three little pigs ate most of what we had, but I can still see her sliding the bones off plates and gnawing them clean after we were done saying how she just liked the meat close to the bone, that we just didn’t know what we were missing. It’s not that we were starving, just that the quality of life for her children inched up a little if she did without.”   Though his family was literally dirt-poor, Rick says meals at his family table were most often filled with joy: “Well, it was the best time of day. It was the greatest time of day. My people don’t think I have a real job because I don’t get dirty, or usually I don’t. I don’t get dirty. If you have a real job, you have to comb the cotton lint out of your hair or you have to get some Octagon soap and wash the grease off your hands. I think they think I cut out paper dolls for a living or something delicate and easy. For those folks, my folks, the reward was, especially the worldly one, was being able to come home, they ate their lunch out of a sack mostly, but being able to come home, and it might be very plain. It might be beans and cornbread, sliced tomatoes, maybe sliced onion, maybe some greens. It may be something from a garden or it may be … In wintertime, it was maybe fried potatoes and white beans, but it was savory, and it was good.”   I could give you many more of Rick’s poetic utterances, but then you would miss the joy of listening to the man say them himself. Although of course you can always just read the transcript, but I strongly urge you to make the time to check out both this week’s and next week’s Special Sauce episodes. They’ll be worth your while, I promise.