Andy Ricker on Why He Doesn’t Call Himself a Chef

Andy Ricker on Why He Doesn’t Call Himself a Chef 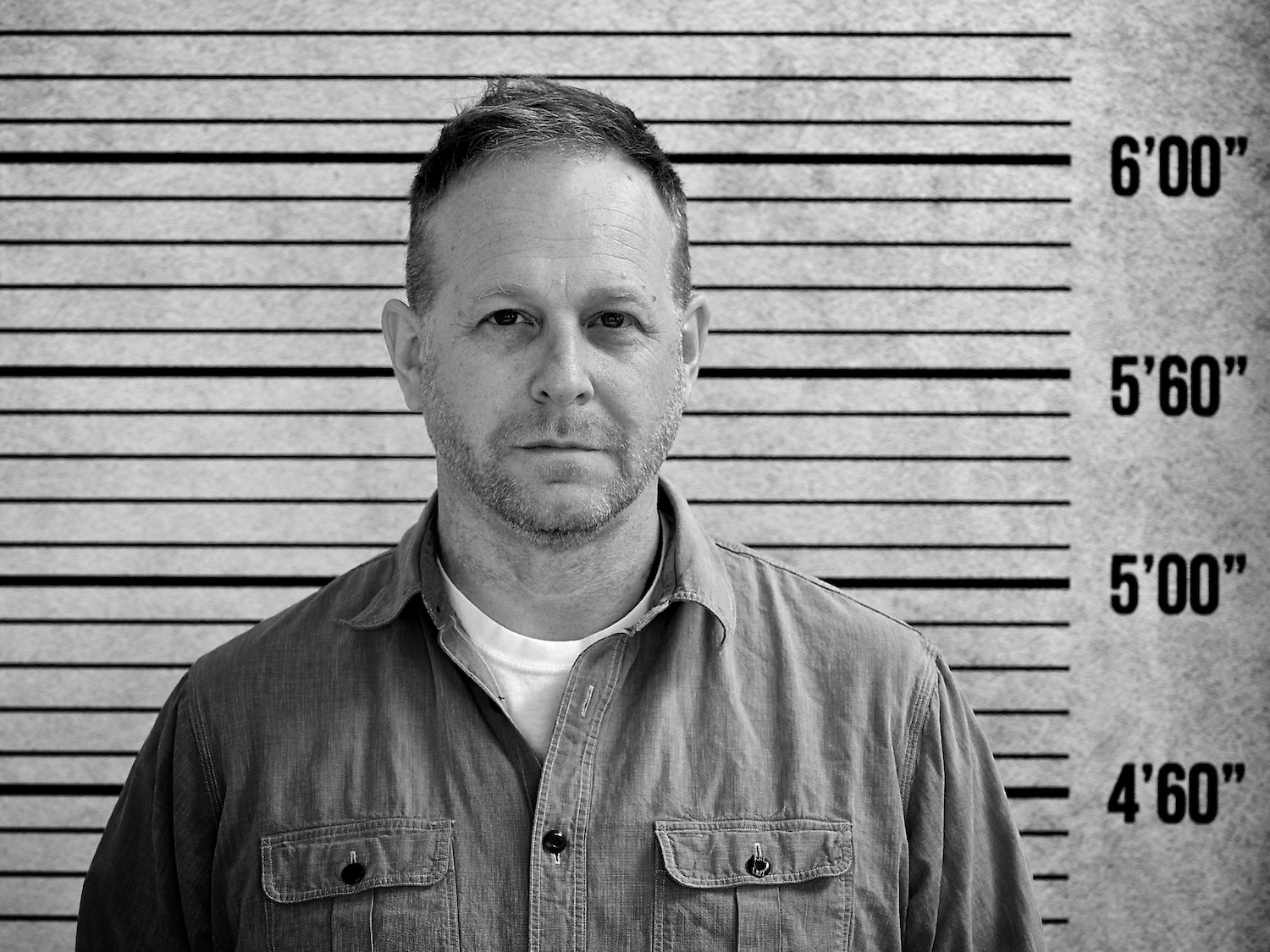 On this week’s Special Sauce, Andy Ricker explains his idiosyncratic take on what he does for a living, which he articulated in his book, Pok Pok: “I’m not a chef. I didn’t invent this stuff. The food at my restaurants is not my take on Thai food.” When I asked him what he meant by that, he replied, “The approach of most chefs is to go and study a food, usually in a cursory manner these days, and then kind of absorb some of the techniques and the flavors and stuff and try to recreate it in their own image somehow. For me, the food that I was encountering [in Thailand] didn’t need any help… As good as it was, the food didn’t need anything else. It was great.”   Ricker also speaks reverently about his friend, Mr. Lit, a Thai rotisserie chicken master: “He started out as a salesman for a chicken company and he decided he wanted to do roast chicken. It took him two and a half years to perfect his chickens. He did it for 35 years, and then he turned it over to his daughter and son-in-law and wife, and they’ve been doing it for a further eight or ten years since then.”He pauses and then finishes his thought: “He’s retired and they’re still making the same damn menu.”    As for who he’d have as a guest for his last supper, I will give all of you Serious Eaters a hint about one of them: He was the lead singer of the Box Tops.