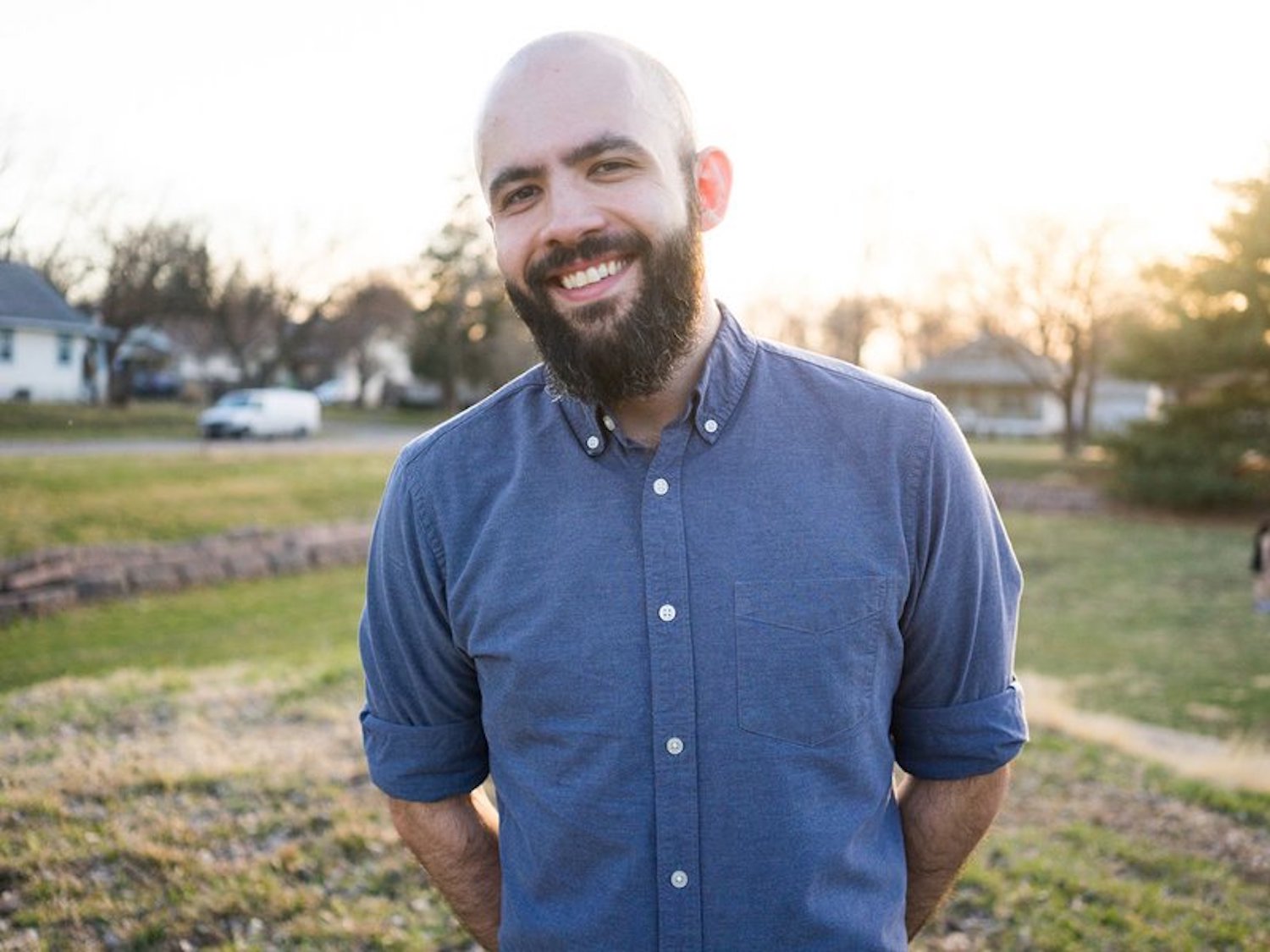 As we came to the end of the first part of our conversation, Andrew Rea had just started producing and hosting Binging with Babish, which I think is the most exciting, engaging, and just plain fun short-form cooking video series out there. Andrew still had his day job, and his obsessive, perfectionist nature meant that sleep was at a premium. (How obsessive is Andrew? He irons his apron at least three times for each episode.)

On today’s episode of Special Sauce, we find out just how Binging with Babish became a true viral sensation, and how it became both his meal ticket and his vehicle for realizing all his creative dreams. In addition to Binging with Babish, Andrew now hosts a more interactive show called Basics with Babish (which, thanks to Switcher, allows viewers to cook along with Andrew in real time and even comment) and he’s published his first book Eat What You Watch: A Cookbook for Movie Lovers. The way Andrew tells it, it involved a lot of hard work, luck, vision, and more than a little craft.

As to his what he thinks his special sauce is, Andrew says, “I try to do everything I can do to push myself out of my comfort zone. It’s rewarded me the whole way. There have been stumbles of course but…The point of the story is that, yes, it’s scary, but sometimes you’ve got to see if you can swim. You’ve got to jump in the deep end.”

So if you’ve ever been tempted to jump into the deep end with a creative project, or if you just want to hear a unique digital media success story, you’ll want to dive into the second part of my conversation with Andrew Rea.