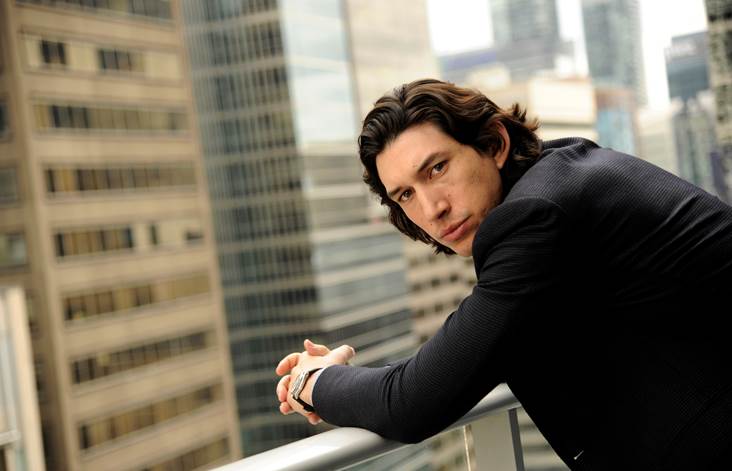 For the first episode of the new season of Special Sauce I invited on a very special guest: the brilliant, original, and always thoughtful Adam Driver. We talked about his unusual path to an acting career, which took him through the Marines. His time in the armed services had a profound influence on his life and work, which he talks about in poignant detail. And we talked about Arts in the Armed Forces, the extraordinary non-profit he and his wife, Joanne Tucker, founded. The organization puts on performances of monologues and music for military personnel and their families both domestically and all around the world.   Adam and I spoke about a range of other topics, including how he managed to lose 50 pounds for his role in Martin Scorsese’s “Silence,” and how he has taken up cooking–he admits to not being very good at it–on his infrequent breaks. I also got the opportunity to ask about the dinner Kenji had recently cooked for Adam and Joanne.   Adam Driver is funny, smart, thoughtful, and loves to eat and cook. In short, he’s the perfect Special Sauce guest, as you’ll find out when you check out Part 1 of his visit to the Special Sauce studios.