Special Sauce host Ed Levine founded the website Serious Eats in 2006, which has gone on to win two James Beard Awards. Ed is also an inductee of the James Beard Foundation’s Who’s Who of American Food and Drink.

Ed is the author of four books, including a 2019 memoir Serious Eater: A Food Lover’s Perilous Quest for Pizza and Redemption. Writing about that book the NYT’s Dwight Garner noted that “I’ve followed Levine’s food-writing career since it started, and if you gave me a bumper sticker that read “Ed Levine is God,” I’d slap it on my refrigerator.” Ed is also the co-author of three other books, including Serious Eats: A Comprehensive Guide to Making and Eating Delicious Food Wherever You Are.

Levine has been hosting, writing, and co-producing Special Sauce since 2015.

Based on 260 Podcast Reviews 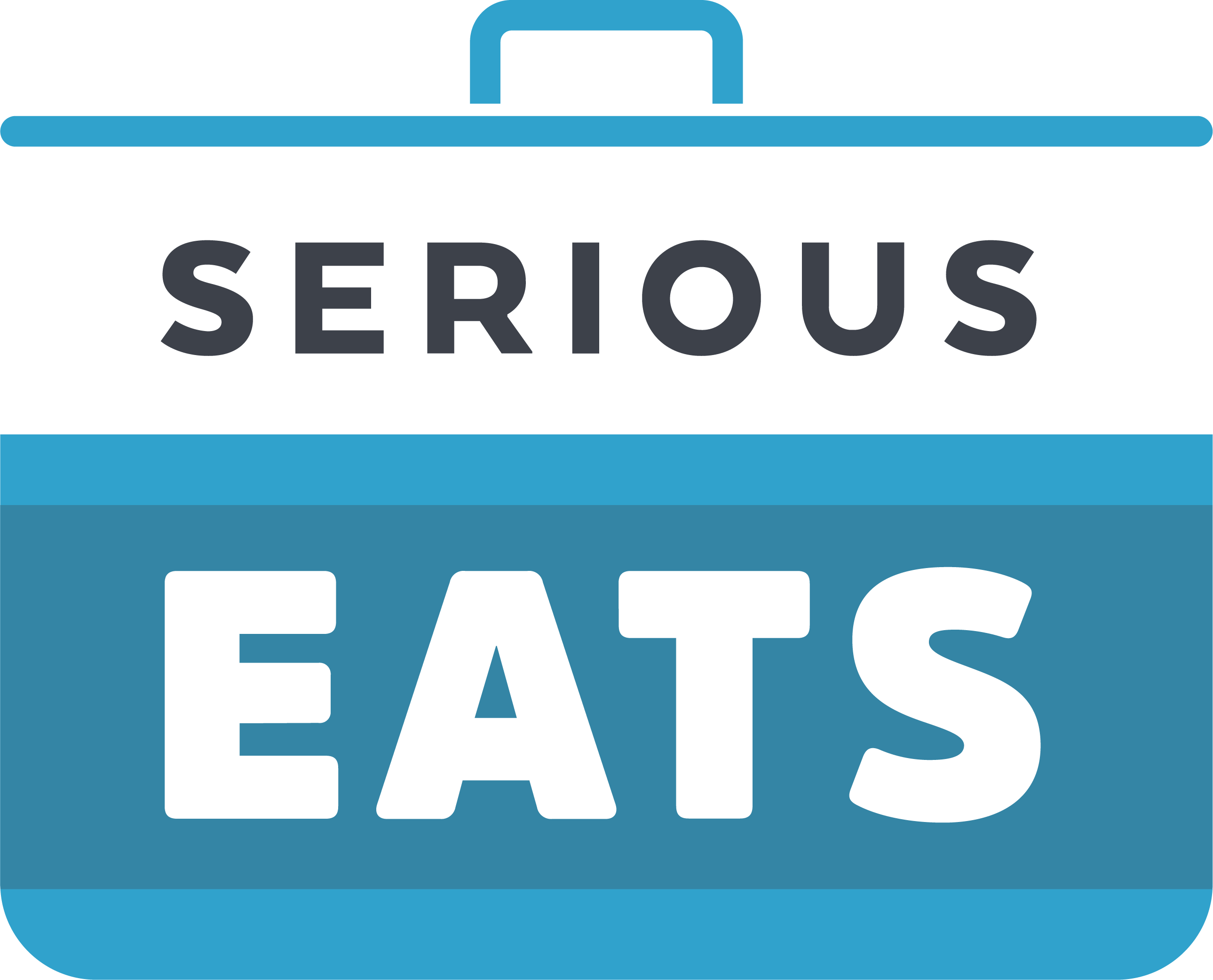 Serious Eats is the destination for delicious food, with definitive recipes, trailblazing science, and essential guides to eating and knowing all about the best food.